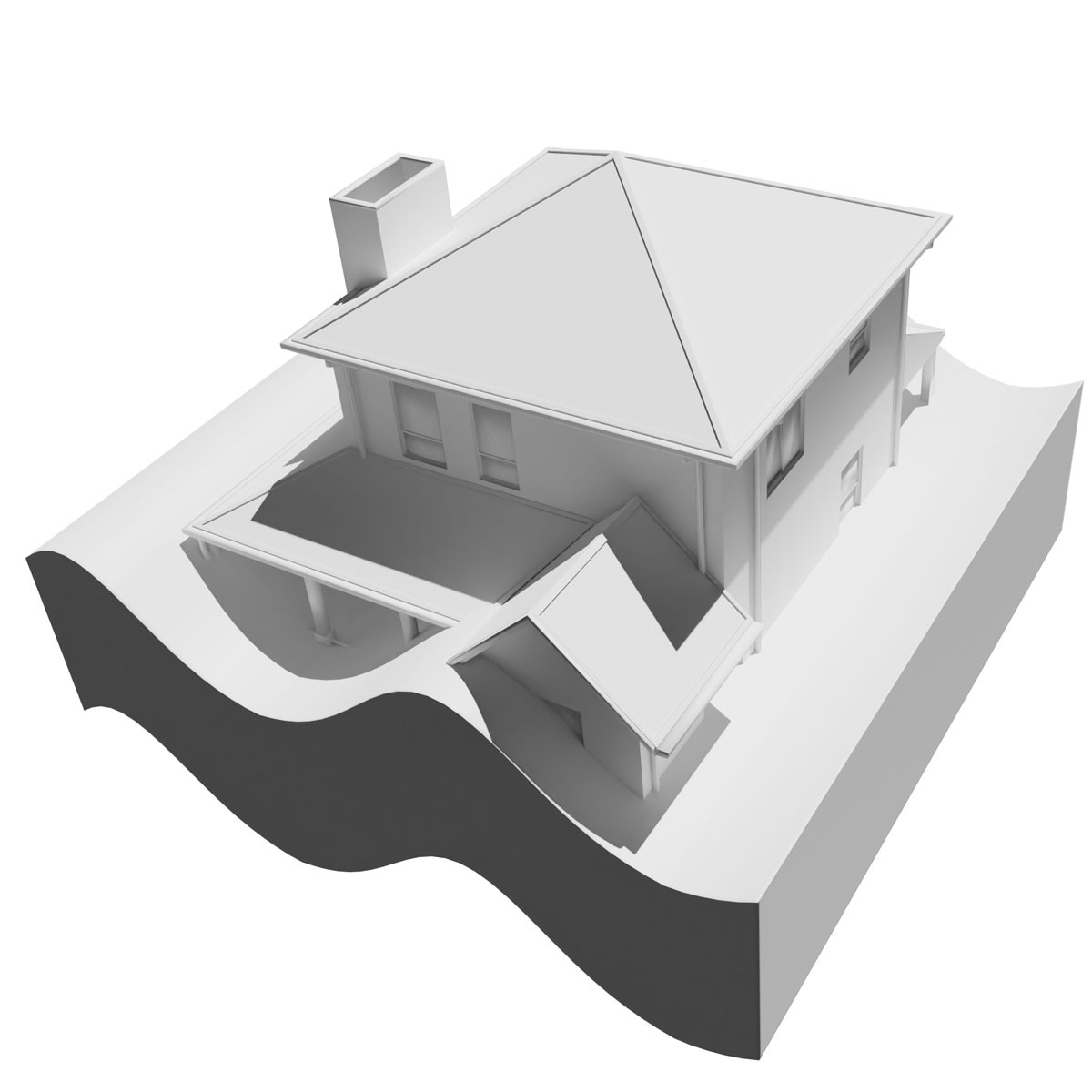 Nine storms, cyclones and heavy floods in 7 weeks − when being prepared is no longer enough

Viet Nam’s long coastline, geographic location and diverse topography and climate contribute to it being one of the most hazard-prone countries of the Asia-Pacific region. Almost all the provinces and cities in Viet Nam are affected by floods of varying intensity and duration.

They are the country’s deadliest hazard, having caused 69 per cent of all disaster-related casualties between 1990 and 2014. Despite long experience with such events, Viet Nam’s disaster risk reduction measures and policies were still overwhelmed when nine storms and cyclones hit the central coast region within seven weeks. Storm Linfa, Storm Nangka, a tropical depression in the East Sea, Storm Saudel, Storm Molave, Super Typhoon Goni, Storm Astani, Storm Etau and Storm Vamco devastated Viet Nam from the beginning of October to mid-November of 2020 and caused widespread flooding in 10 regions. A combination of coastal flooding, urban flooding and heavy rains soon saturated the soils, leading to an unmanageable situation, even for a population and a government prepared to deal with these types of events.

in damages, loss of crops and livestock, losses in key economic sectors, damage to houses and lifeline infrastructure, disruption of basic services.

As a result, a total of 7.7 million people were affected by the disruption to basic services (electricity, communications, transport, water, health, education and civil protection) and food supplies, and 291 lost their lives. Crops, livestock and lifeline infrastructure were severely damaged or completely lost, hampering the delivery of aid relief to the affected communities. Although Viet Nam is a country recognized as being exposed to recurring hazards, the magnitude and consecutive characteristics of the storms worsened the hardships caused by the ongoing pandemic and further plunged the affected people into poverty. Following the nine storms, the Government of Viet Nam introduced a new classification level for heavy rain in their weather warning system. Viet Nam has been listed by the World Bank as one of the five countries that will be worst-affected by climate change. Around 11.8 million people living in the coastal provinces of Viet Nam are exposed to intense flooding.

Need to consider and prepare for new, unseen climate extremes. The proportion of Category 4 and 5 tropical cyclones and associated average precipitation rates are projected to increase with a 2°C global temperature rise. Coastal hazards will be exacerbated by an increase in the average intensity and magnitude of storm surges, and precipitation rates of tropical cyclones. 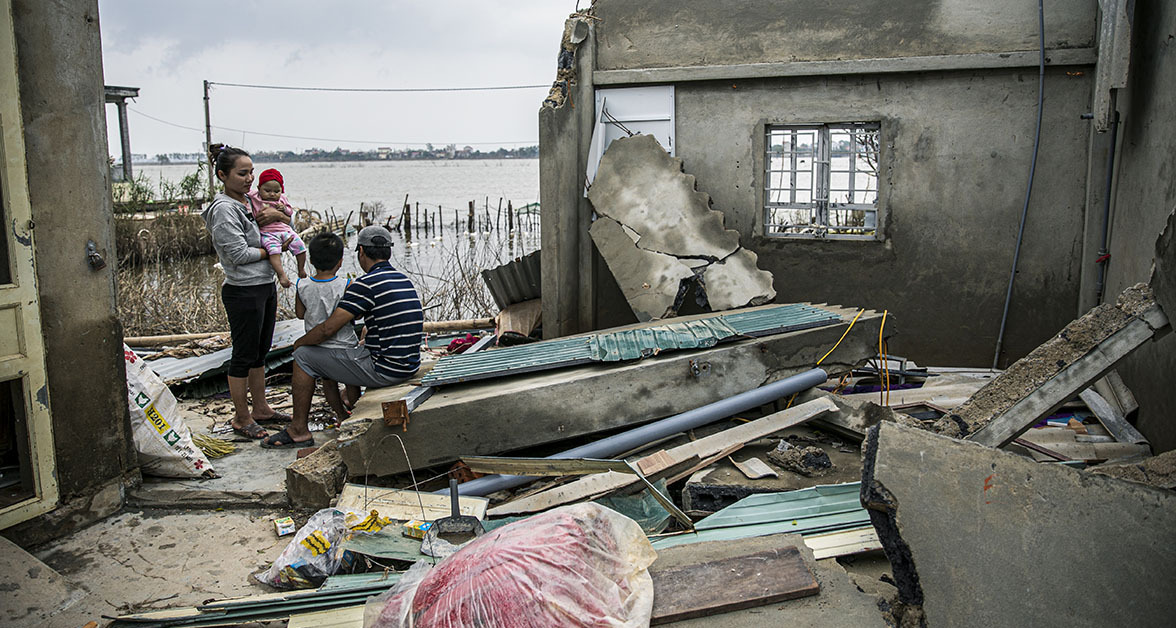 The number of intense storms and cyclones is expected to increase with the changing climate, making these types of scenarios more likely in the future.