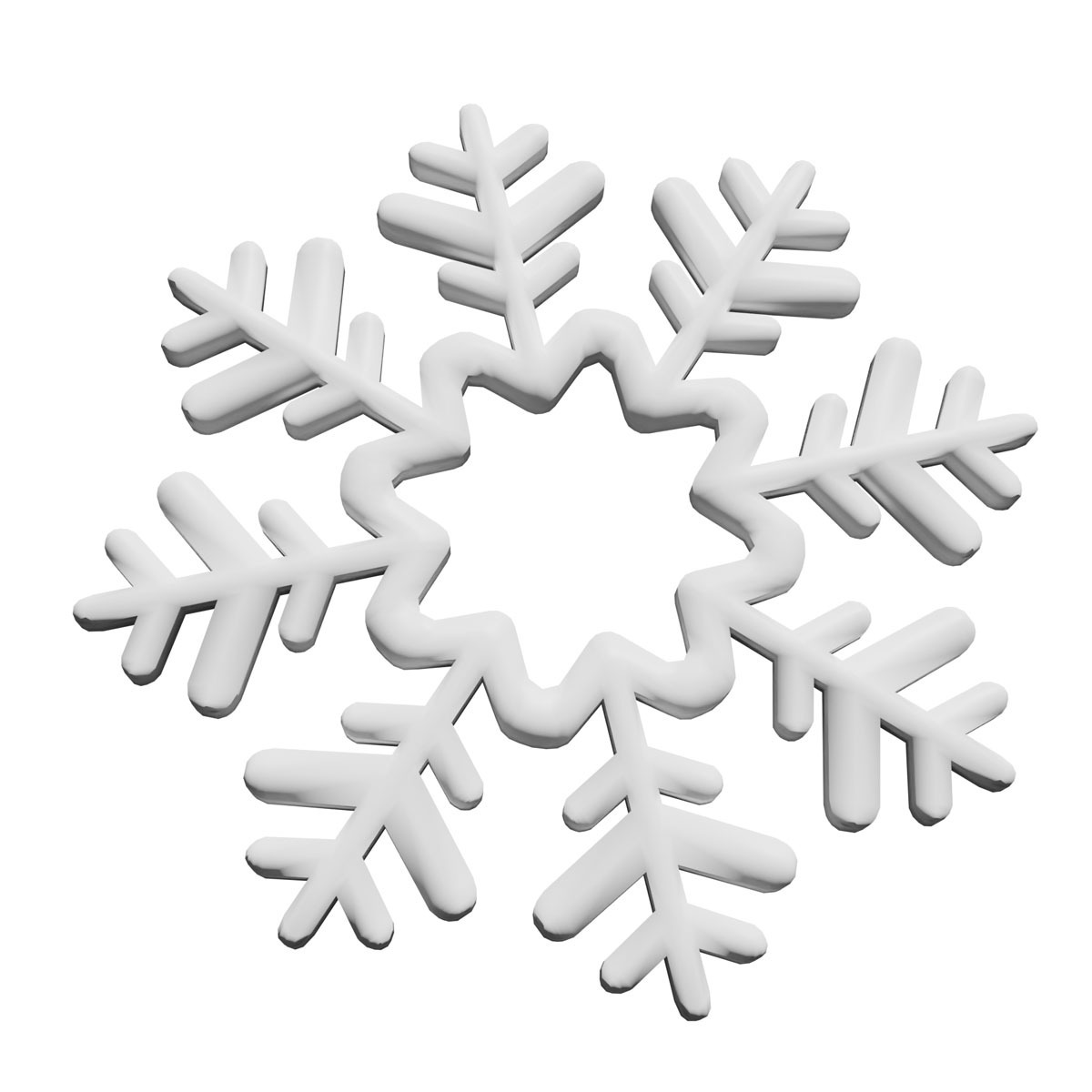 The powerful cold wave that swept over much of North America in February 2021 was a rare but not unprecedented event. In fact, similar cold waves occurred in 1989 and 2011, and the United States’ state of Texas had encountered similar problems then. Still, when the cold wave hit in 2021, it found Texas poorly prepared.

Texas is the only state of mainland United States that has its own electrical grid, which intentionally does not connect to the country’s other power grids, to avoid federal regulations. This has resulted in the Texas energy supply being both isolated and largely deregulated. During previous winter storms, many generators failed, but in the Texas deregulated, market-based system, energy producers had barely any incentive to invest in cold weather protection; after all, in the average year they are much more affected by heat than by cold. In a state that prides itself on being independent and having freedom of choice, the free market and deregulation were prioritized over more disaster-resilient infrastructure.

colder than average in some areas

As a result, when yet another winter storm hit in 2021, Texas found itself hardly better prepared than before. A number of power facilities went offline due to the freezing temperatures; in fact, at one time 48 per cent of power generation capacity was offline. With record cold temperatures and poorly insulated homes, there was also a surge in demand for electricity. Since the Texas electric grid is isolated from the rest of the country, power could not come from anywhere else other than within Texas. Because demand soon exceeded supply, the electric companies had to rely on rolling blackouts, which effectively cut power for around 3.5 million Texans. Without power to heat their homes, 210 people died, mostly from hypothermia.

The same cold wave events also disrupted the delivery of electricity in Texas in 1989 and 2011, while jet stream disruptions in January/February 2021 caused energy crises in the European Union, China and Japan as Arctic temperatures moved south. 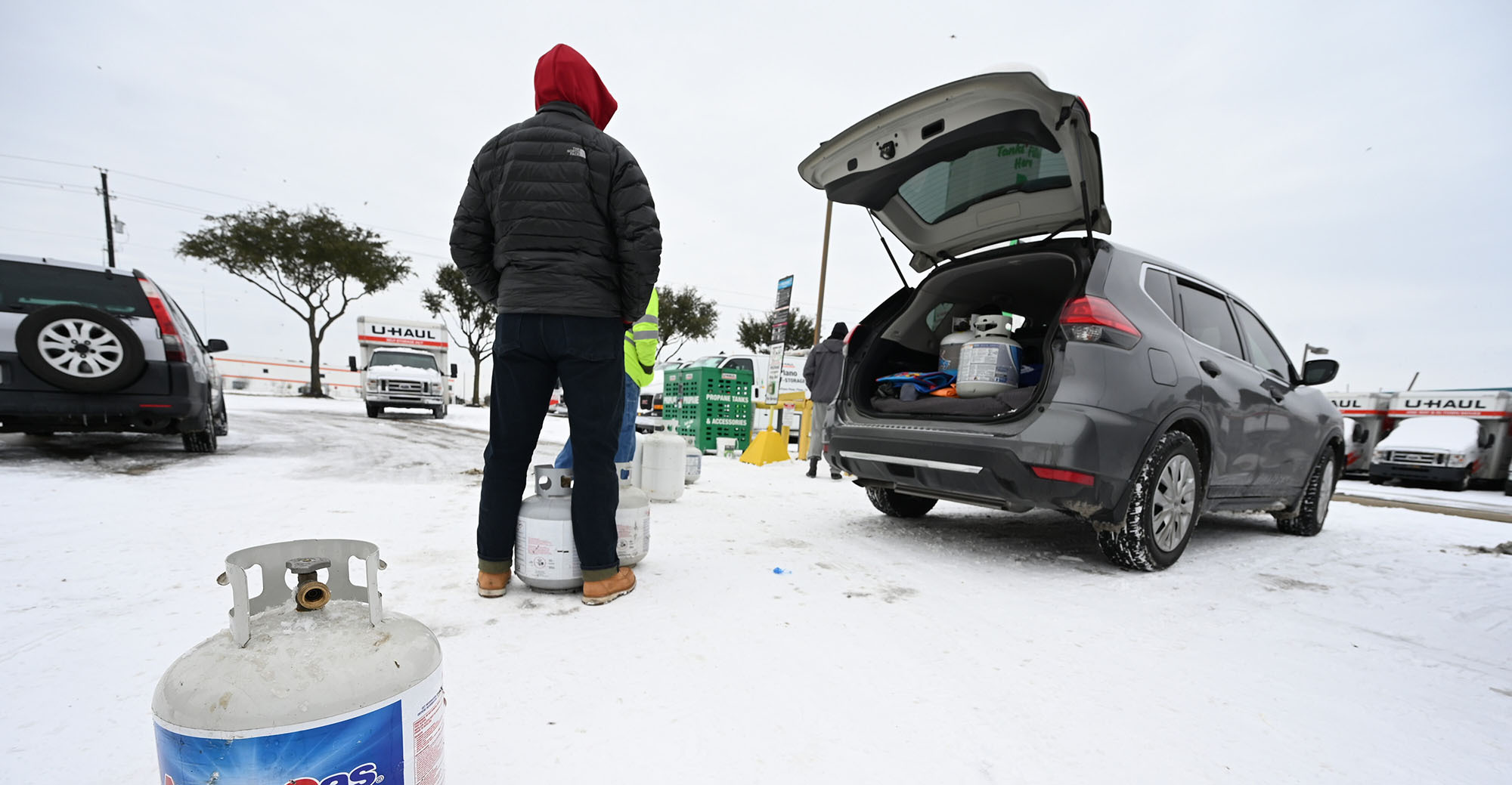 Overall, the course of events was largely preventable: had power companies built in more resilience, most of the effects could have been prevented. But on a larger scale this is also a story of supply and demand.