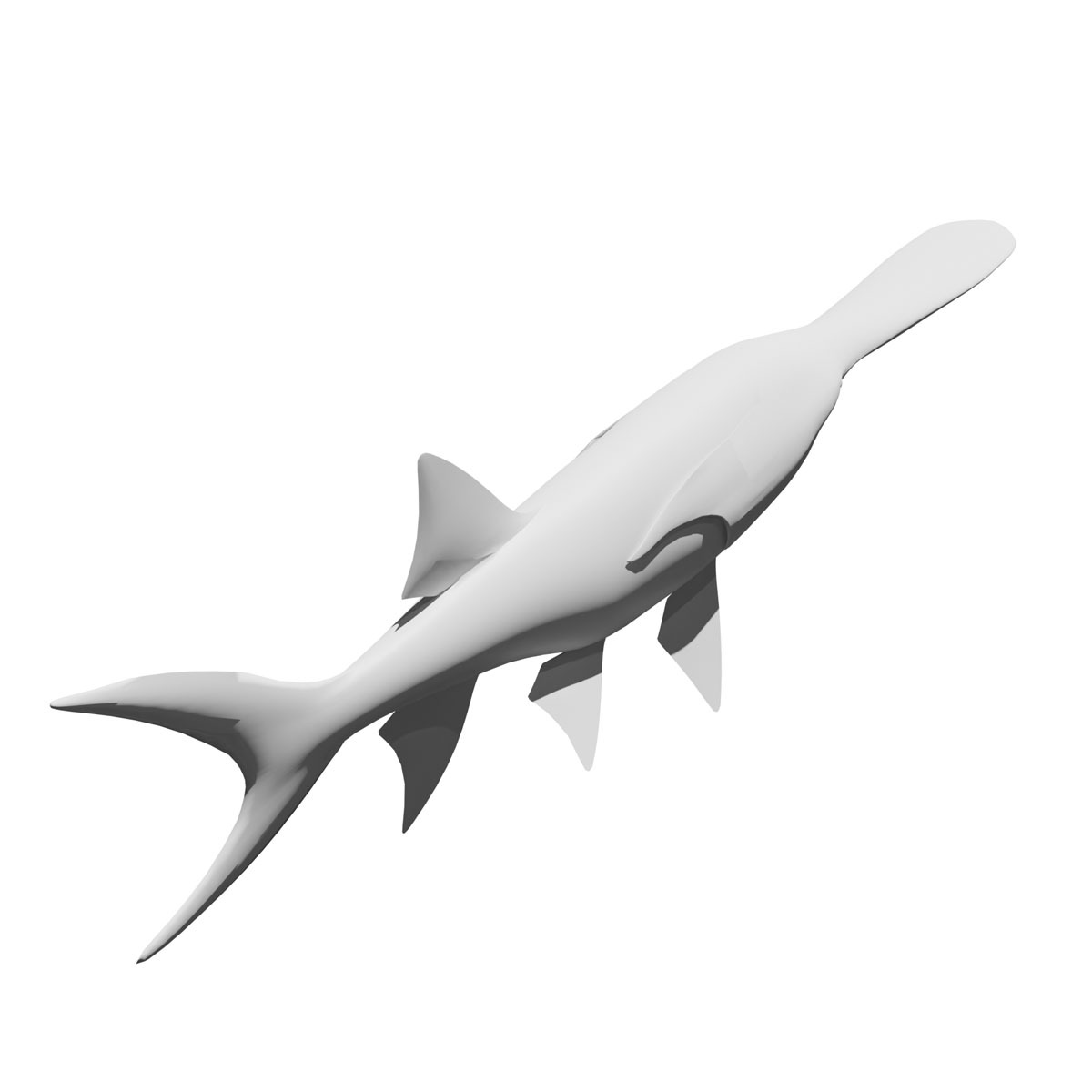 The fish that survived the dinosaur extinction but not humankind

Chinese Paddlefish have been around for an estimated 200 million years, which means they already swam alongside the dinosaurs and survived their extinction. But they did not survive the overconsumption and intervention of humankind, and were declared extinct in 2020.

While overfishing and pollution played an accelerating role, much of its demise can be attributed to the multiple dam constructions in the Chinese Paddlefish’s natural habitat: the Yangtze River. The ‘last nail in the coffin’ was the construction of the Gezhouba Dam in 1981, which effectively cut the Chinese Paddlefish off from its only spawning ground, which was further upstream. While wild-caught freshwater fish provides food security and livelihoods for hundreds of millions of people across the world, the Chinese Paddlefish no longer can. In this, the Chinese Paddlefish is not alone: 16 species of freshwater fish disappeared in 2020, and another 115 have been classified as ‘critically endangered, possibly extinct’. Aside from the loss of unique biodiversity, freshwater fish extinction has other long-term impacts. While freshwater makes up only 1 per cent of Earth’s area, 51 per cent of known fish species can be found there, and they are an important source of nutrition and income for communities around the world. At least 43 per cent of the wild freshwater fish harvest comes from 50 low-income, food-deficient countries, where access to other forms of quality food is limited. Freshwater fish also play an important role in the food chain as they are eaten by larger animals (for example bears).

maximum length. One of the largest freshwater fish.

species that disappeared in 2020.

Loss of biodiversity and ecological functions

Dams are not the only reason why these fish go extinct, but they play an important role. Around the world, more than 40,000 large dams have been built since the 1950s, and 3,700 further dam projects are pending. Many of these projects are planned in areas that are considered biodiversity hotspots, including the Amazon, Congo and Mekong Rivers.

Freshwater ecosystems represent only 1 per cent of Earth’s area but host more than 51 per cent of the known fish species, which provide the equivalent of the total animal protein consumption of 158 million people. IUCN declared at least 80 freshwater fish extinct, and one out of every three freshwater fish species is threatened by extinction. In the last 50 years, the population of migratory fish has fallen by 75 per cent; in the same time period the population of larger fish species has fallen by 94 per cent.

A world without freshwater fishes is a very concerning (and depressing) one, particularly for developing countries where fishing represents the main source of income and fish are part of the daily basic diet. 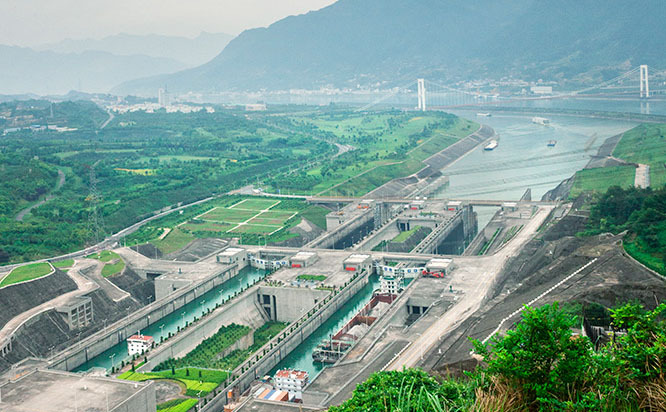 It is estimated that these dams will alter 93 per cent of the river volume worldwide, which means they have an impact on almost all global habitats of freshwater fish.