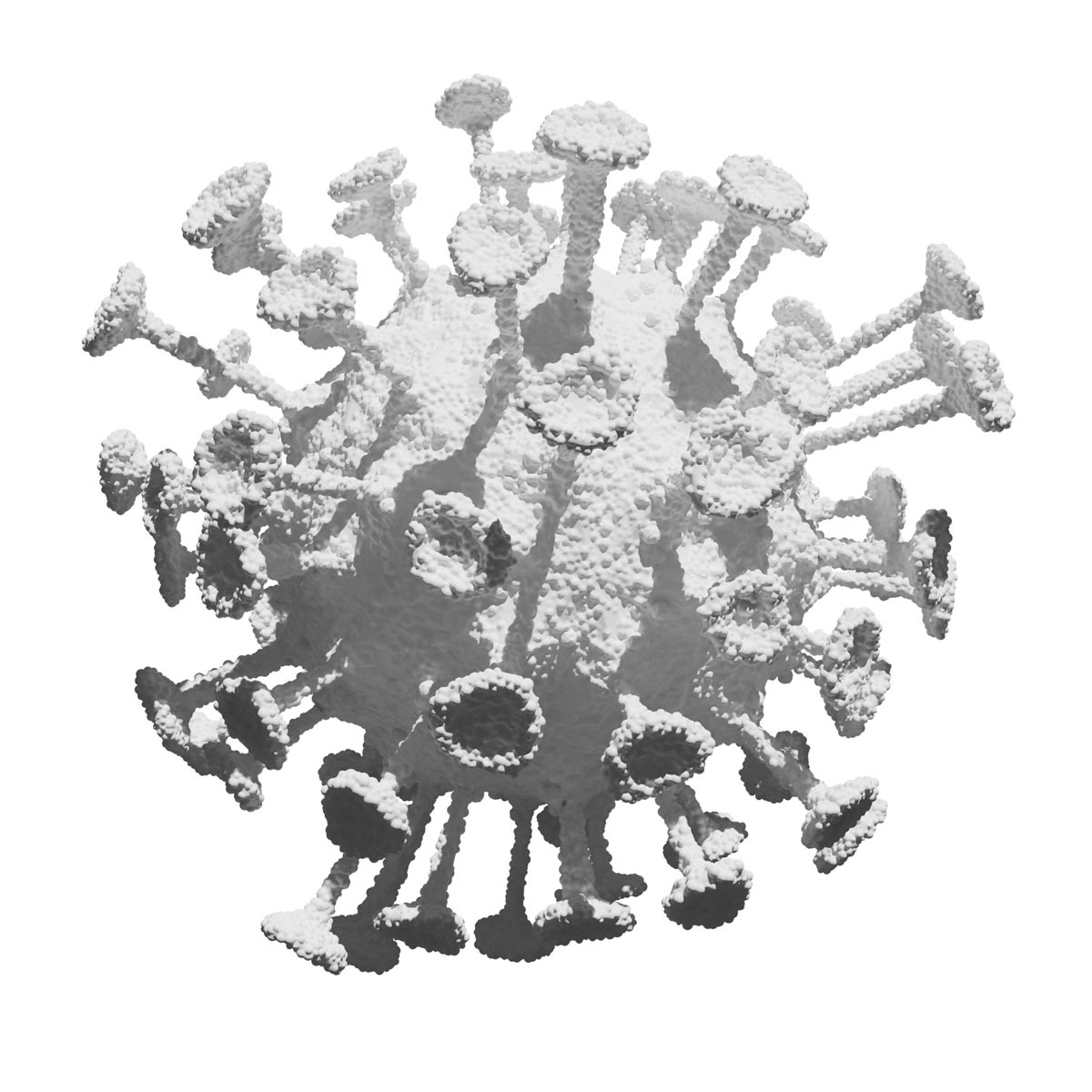 How a pandemic is showing us the value of biodiversity

Human behaviour is largely to blame for the emergence of SARS-CoV-2 and for turning COVID-19 into a global pandemic that has so far caused over 4 million deaths globally and impacted the lives of millions more.

Environmental destruction is pushing wildlife into closer and closer proximity to humans. When habitats are invaded or destroyed and exotic animals are hunted or traded, humans come close to animals in new ways, and they also come close to the diseases that these animals carry. SARS-CoV-2 is most likely a zoonotic disease, which means that it likely originated in wildlife and was transmitted to humans through close contact, possibly via animal markets. Nearly every disease that has ever become a pandemic (influenza, Ebola, HIV/AIDS, SARS, etc.) was caused by zoonoses, and the frequency of these types of outbreaks has been increasing.

The increase in zoonotic diseases is not a coincidence. When humans destroy natural areas and habitats of animals, they also reduce biodiversity. As species disappear, the species that are able to persist in human-dominated landscapes are more likely to be zoonotic hosts, increasing the risk of spillover to people. In contrast, in less-disturbed areas with higher biodiversity, zoonotic hosts are less common as other species suppress their numbers. This means that biodiversity loss increases the risk of humans becoming exposed to zoonotic diseases.

shrinkage in global economy in 2020

But the impact of human behaviour did not end here: what makes COVID-19 particularly destructive is the unprecedented speed with which it spreads around the world. Despite the declaration of a Public Health Emergency by WHO in January 2020, governments did not implement effective containment measures for months; meanwhile humanity, in an age of globalization, moved faster. This allowed COVID-19 to become a disaster ‘multiplier’, which effectively amplifies the risk of current and future disasters. COVID-19 weakened the response capacity to any other disasters that took place simultaneously, and it is leaving behind people who are more vulnerable than before, be it because they are now poorer, have less food security, even greater gender inequality, or more. It is estimated that less than 0.1 per cent of the zoonotic viral risk has been discovered so far, hence there is great potential for future occurrences of zoonoses.

This is the second outbreak of a SARS virus in the last 20 years − the first was successfully prevented (because people weren’t infectious until they showed symptoms).

The risk of a new emergence of zoonoses is increasing, as livestock farming and encroachment increases. Their development into pandemics will also become more likely due to increased global mobility and interconnectedness. 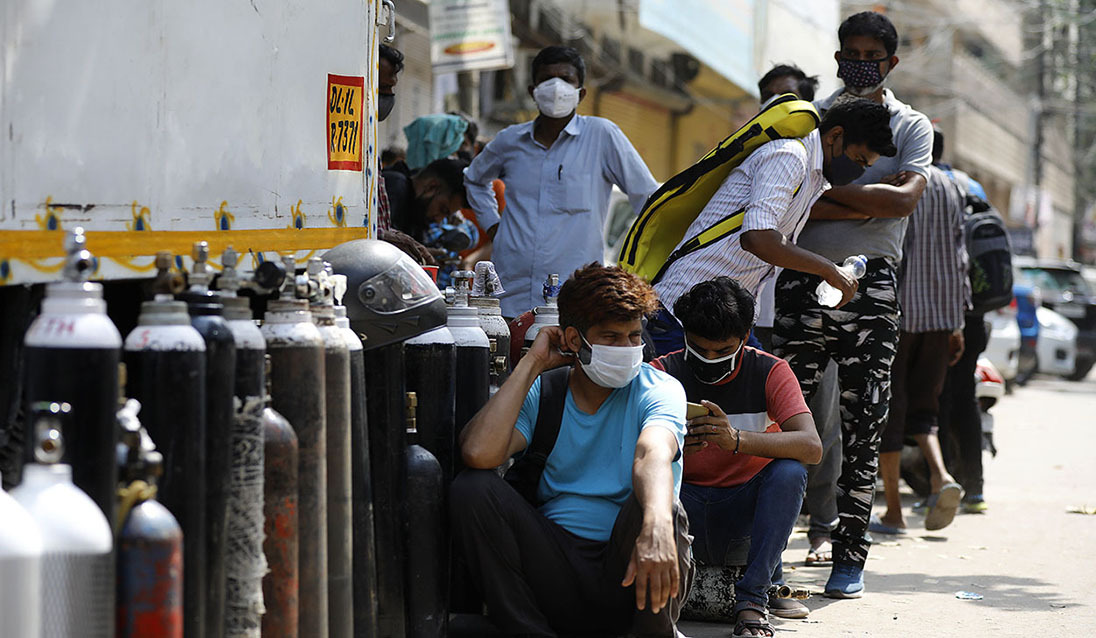 If humans continue to destroy biodiversity, keep increasing livestock farming and come closer to wild animals by intruding into habitats, the international community needs to better prepare, or COVID-19 will not be the last global pandemic in our lifetime.