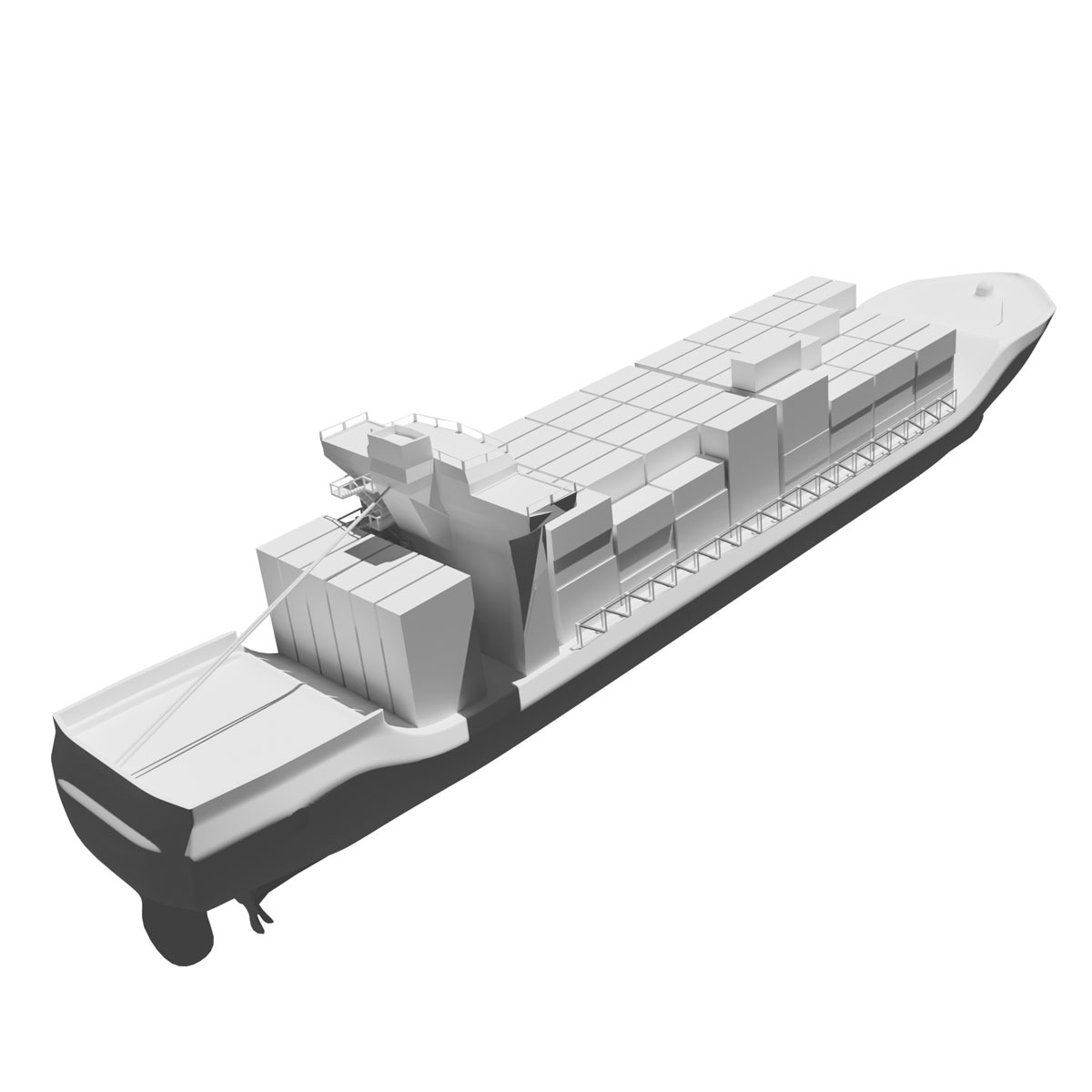 When the global community abandons ship

On 4 August 2020, more than 200 people lost their lives and more than 6,000 were injured when a massive explosion of ammonium nitrate destroyed much of the port area of Beirut.

However, the questions of how the ammonium nitrate ended up in the port of Beirut in the first place and why such hazardous material was stored inappropriately explains why Beirut is about more than one human tragedy: it is about lack of accountability in a global value chain, which − in the case of sea transport − leads to a poorly regulated shipping industry. All around the world, ships are abandoned once they become unprofitable, for example because they break down or are held by port authorities following safety inspections. The lack of binding international law enables ship operators to register their holdings in countries with ‘open registries’, which allows ships to fly a flag without having a connection to the chosen nationality. As a result, a majority of all vessels worldwide are registered in countries with the lowest fees and security standards, and fly so-called ‘flags of convenience’, allowing them to circumvent regulations and responsibility.

hospital capacity of the city destroyed

to $4.6 billion damage to the physical infrastructure alone

In the case of the Beirut explosion, a cargo ship carrying ammonium nitrate was abandoned in the port in 2013, and the explosive cargo was eventually brought to shore and incorrectly stored next to explosives in Beirut’s harbour in a densely populated area for more than six years. Deeply rooted corruption and a weak governance structure contributed to a lack of action by those responsible. The explosion then affected a population which was already suffering under an over-stretched health care sector, struggling economy and the challenges of COVID-19, costing precious human lives and leaving behind traumatized families and communities. Following the explosion, COVID-19 cases spiked in Beirut, further stretching already scarce resources in the health sector. These abandonments are not only dangerous from the human rights perspective of the abandoned crews, but also because of the leftover fuel, hazardous cargoes and unattended ships that pose further risk for humans and the environment alike. The Beirut tragedy proves just how much disaster risk they carry.

Since the assassination of former president Hariri, political instability has remained. The conflict in Syria starting in 2011 has led to an economic downturn and an influx of more than 1 million refugees into Lebanon (now refugees account for nearly 30 per cent of the population). Currently, Lebanon is facing a financial crisis which increased strongly in 2019.

Further issues of safety and security for ship operators and port areas will emerge as issues of regulation and enforcement continue to go unaddressed. Human security demands strong international cooperation and taking responsibility.

Between 2004 and 2018 the ILO registered 400 separate incidents of cargo ship abandonments with crew members on board.