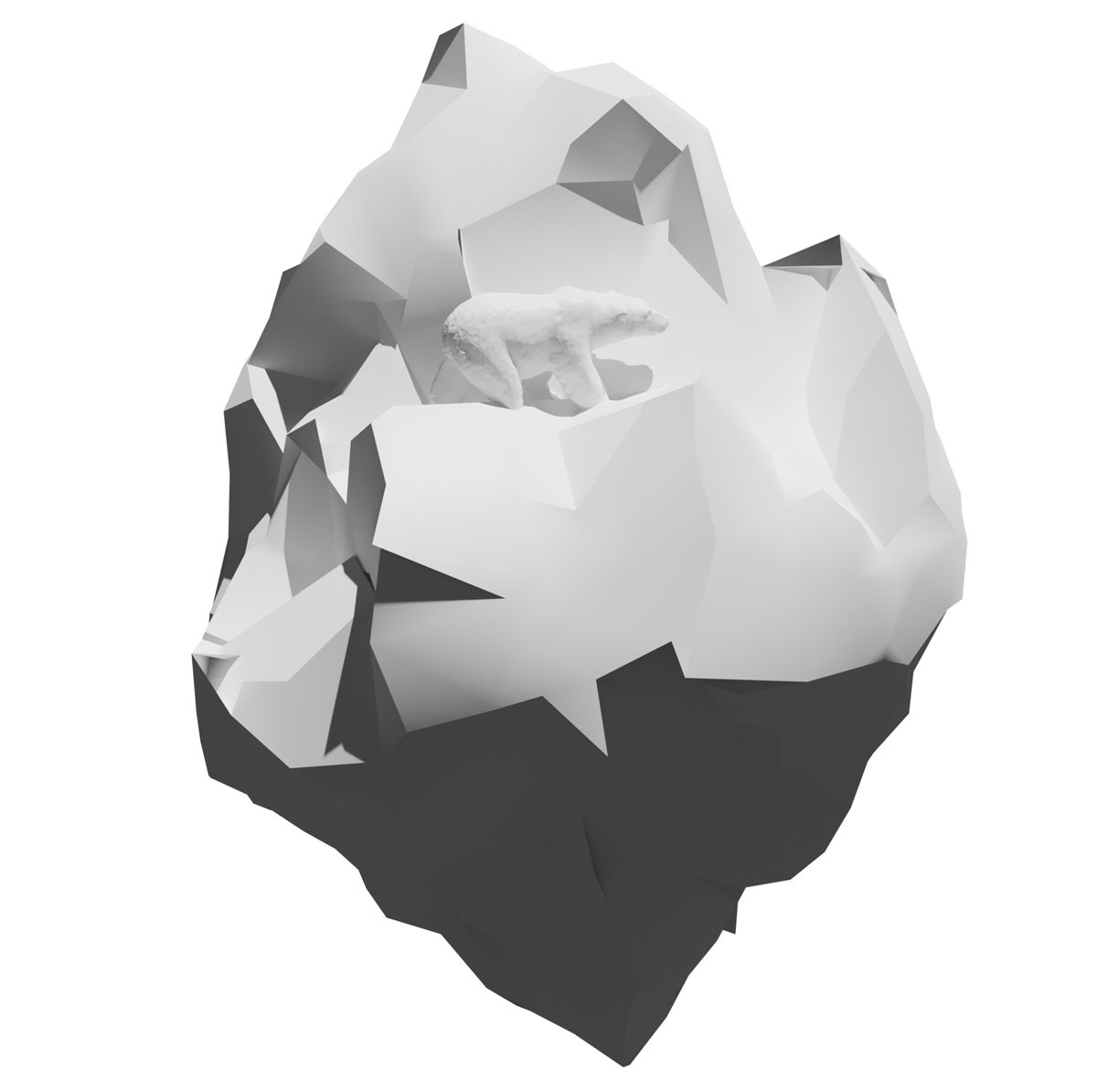 Spiraling into a climate disaster

The Arctic is experiencing climate change with at least twice the speed of the rest of the planet, which has disastrous consequences not just for the immediate environment, but also for the whole world.

In 2020, the Arctic had the second-highest air temperatures and second-lowest area of sea ice coverage on record. 2020 was one of the three warmest years on record, with the most notable warmth being observed in the Siberian Arctic, where temperatures reached 38.0°C in Verkhoyansk, provisionally the highest known temperature anywhere north of the Arctic Circle. This fueled the most active wildfire season in an 18-year-long data record, as estimated in terms of carbon dioxide emissions released from fires. In the past decade, Arctic temperatures have increased by nearly 1°C. If greenhouse gas emissions stay on the same trajectory, the North will have warmed by 4°C year-round by 2050. Projections point to an ice-free Arctic in the summer in the next 10-15 years, meaning that the once ice-covered white ocean will turn into a blue ocean. An important regulating mechanism in the Arctic is the albedo effect: when sunlight hits a white surface such as snow and ice, more of it is reflected back into space without warming its surroundings than when light hits a darker surface. When ice melts and uncovers darker land and water, more sun energy is absorbed, which warms the Arctic even further.

Land and sea above Arctic Circle

of forests and peatlands burnt by wildfires in Siberia.

There is no aspect of life in the Arctic that will not be affected by these changes, from ecosystems’ integrity to livelihood opportunities of the local population, to the stability of energy and transportation infrastructure. Close to 4 million people, many of them indigenous, will be forced to resettle or adjust to the new conditions. Animals, such as reindeer, polar bears, cod and seals, are all affected as their natural environment is changing faster than ever. With continued high greenhouse gas emissions, polar bears’ reproduction and survival will steeply decline with projected extinction of nearly all subpopulations by 2100. What happens in the Arctic will affect the planet overall, through sea level rise caused by melting Greenland ice, and the impacts on the climate outside of the Arctic. Intense cold spells and heatwaves in Europe and North America are linked to the Arctic climate, and the rapid change in Arctic temperatures may affect their future patterns.

The changes in the Arctic have impacts globally: the melting of Greenland ice is one of the primary drivers of global sea level rise, and the Arctic climate contributes to cold spells and heatwaves in Europe and North America.

Potential ice-free summers in the Arctic by 2035; greenhouse gases that are currently stored in the permafrost could be released and exacerbate climate change further, and unique biodiversity will be lost. 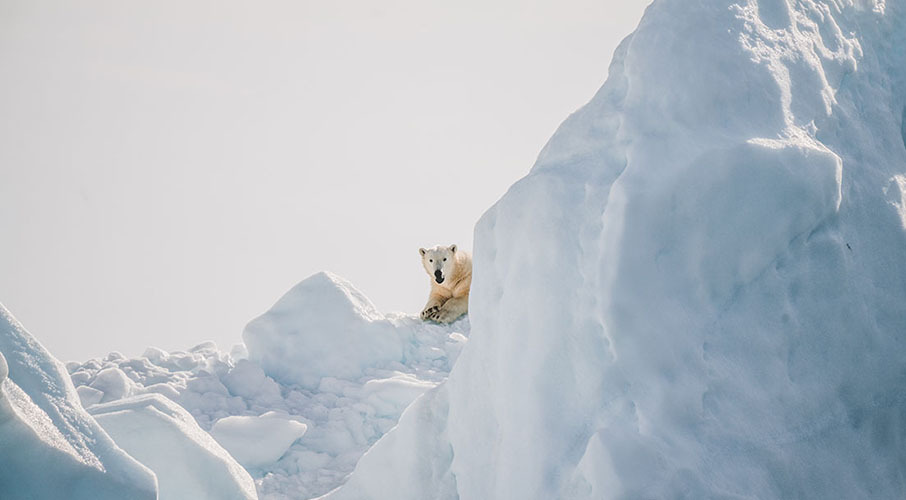 The repercussions of these changes have the potential to affect climate stability worldwide: weather extremes around the world will be impacted by the change in oceanic and atmospheric currents, while the release of greenhouse gases stored in the thawing permafrost has the potential to strongly exacerbate climate change.