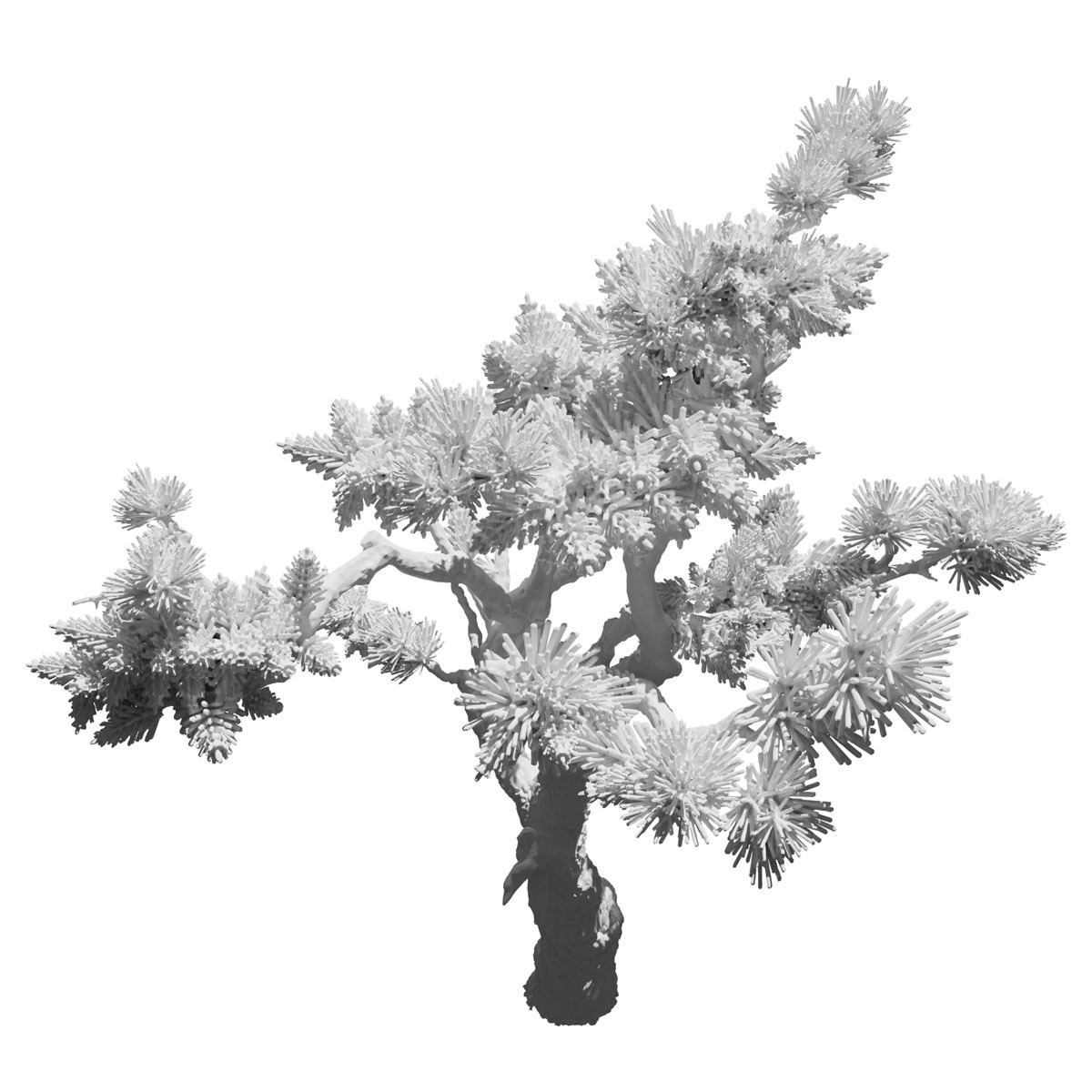 Have you recently enjoyed a chicken sandwich for lunch? If so, chances are high that your lunch contributed to the global rise in carbon emissions and the destruction of one of the most biodiverse places on Earth.

In 2020 alone, an area of the Amazon forest burnt down that was larger than Fiji. While fire is often a natural process to manage vegetation, nine out of 10 of the Amazon fires in 2020 followed the intention to convert tropical rainforest into commercially used land. The Amazon is the world’s largest, most diverse tropical rainforest and Earth’s largest carbon sink, covering an area of 5.5 million km2, and it is often referred to as the world’s green lung.

people were hospitalized due to respiratory illness in 2020

people have been affected by harmful levels of air pollution

However, an increase in meat consumption, particularly in the European Union and China, in combination with local political decisions and limited monitoring and enforcement, has led to a record rate of deforestation and wildfires. In the Amazon, wildfires are used as a tool for clearing land and converting forest vegetation into mostly agricultural land for livestock and soybean production. Around 77 per cent of these soybeans are then used for animal fodder, especially for poultry like the one in your chicken sandwich. Even if meat is not directly produced in the Amazon, through the interconnections of global supply chains, meat consumption is a root cause of the destruction of the Amazon. The deforestation of the Amazon, especially through the use of wildfires, strongly decreases local rainfall. The effect of this rainfall decrease has already been felt: in the year 2020 it caused human-made fires to go ‘wild’, leading to a vicious cycle which presents the very realistic threat of a tipping point being approached, after which parts of the rainforest will no longer be able to sustain themselves and will transform into grassland. Today, the Amazon is in steep decline and as more and more trees are lost, there is increasing risk of the region changing from a net carbon dioxide capturer to a net emitter.

From 2002−2019, 142,000 km² of Amazon rainforest was destroyed. In 2020 wildfires raged in regions around the world, including Australia, Indonesia, United States (California) and Russia (Siberia).

Wildfires will most likely become more frequent, longer and more severe due to an increase in global meat demand, greater accessibility of untouched areas due to road expansions, the recent decline in commitment of national governments to forest protection, and the change in weather conditions due to climate change. 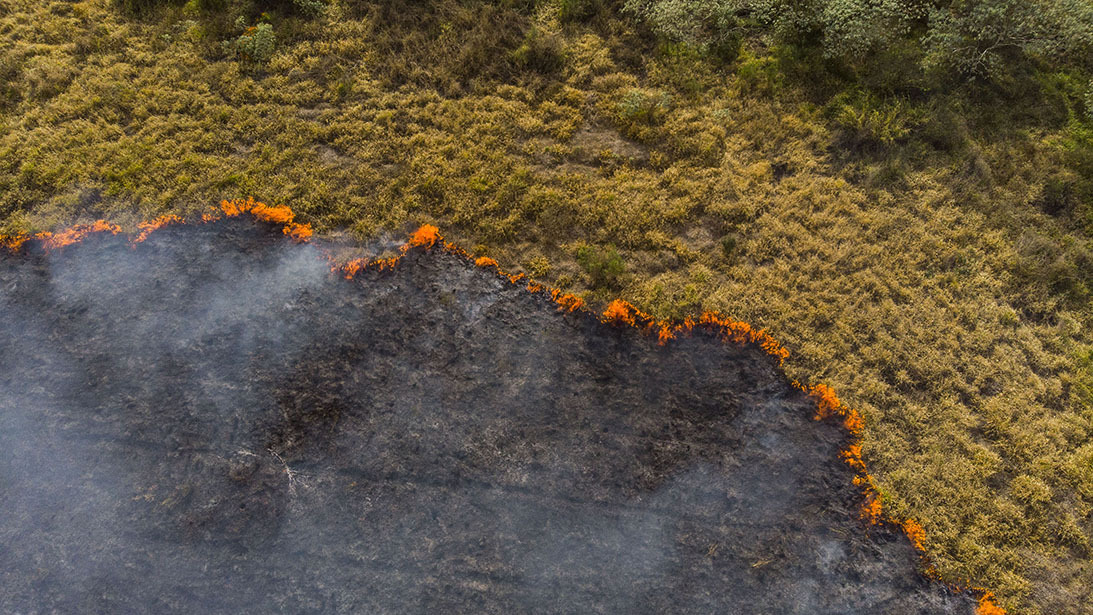 The impacts of forest fires and widespread deforestation are already felt globally. They exacerbate climate change, threaten biodiversity and reduce many of nature’s benefits that are central to the livelihoods of indigenous and local groups.