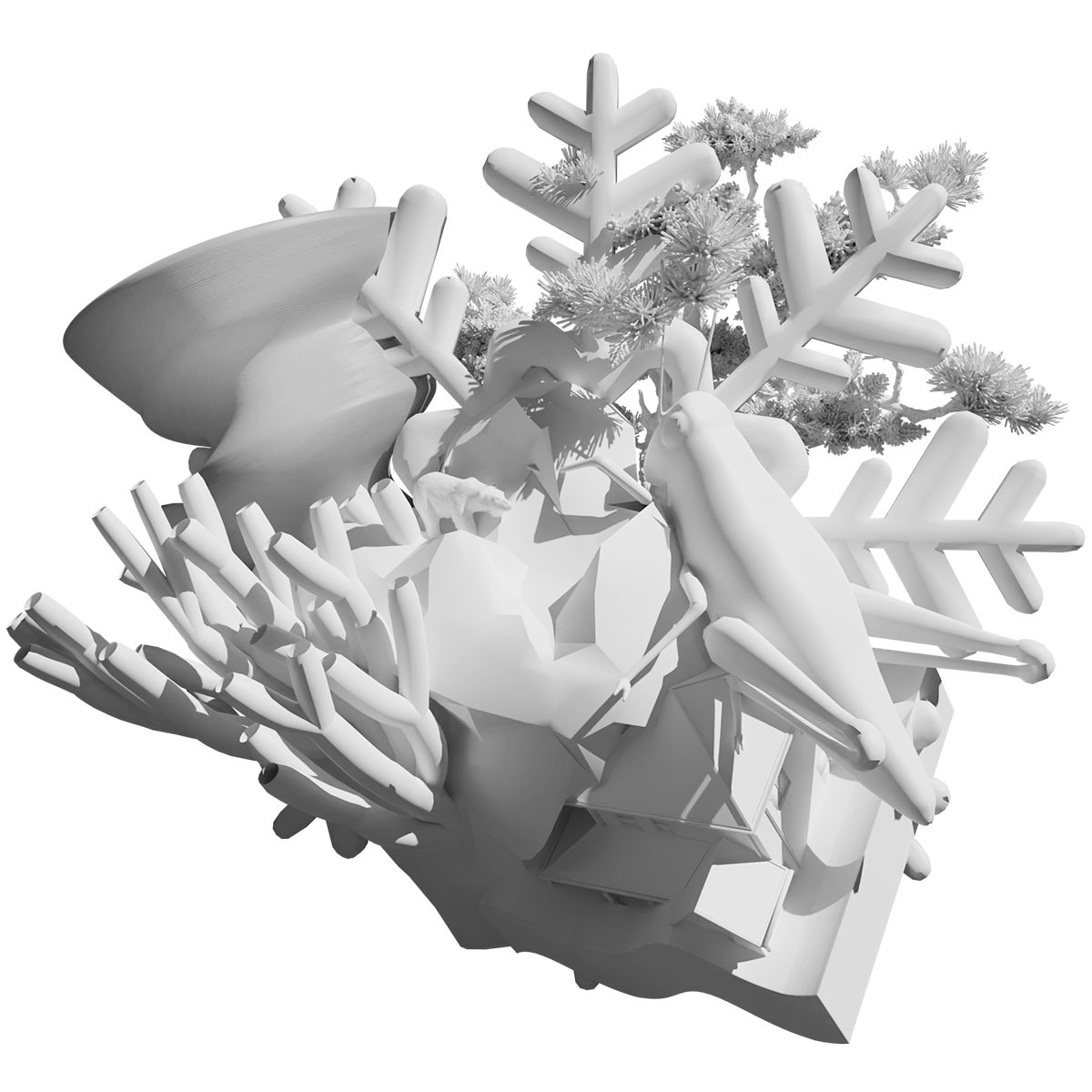 Gases released into the atmosphere by human activities, including the by-products of industry and transport, and the destruction of habitats storing carbon, contribute to increasing global warming and climate change.

Greenhouse gases (GHGs) include carbon dioxide, methane, nitrous oxide and synthetic fluorinated gases. When released into the atmosphere, these gases absorb heat energy, which keeps Earth’s surface and lower atmosphere warm. This phenomenon is known as the “greenhouse effect.” As the concentration of these greenhouse gases in the atmosphere increases, more heat radiated from the Earth’s surface is trapped, and the warming effect is enhanced. As a result, the rate at which the global annual temperature has increased since 1880 has more than doubled in the past 40 years. There is strong scientific evidence that human-induced greenhouse gas emissions are the main cause of climate change and, in turn, worsening extreme weather events.